You Wanted To Be Seen

You Wanted To Be Seen lyric video 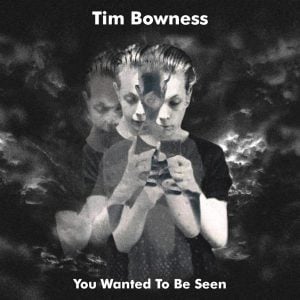 Tim Bowness recently announced the release of his fourth solo album, Lost In The Ghost Light for the 17th February 2017, through InsideOutMusic. Now he is pleased to reveal the first track to be taken from the album, titled You Wanted To Be Seen. You can watch a lyric video for the song below.

Tim had this to say about it: “You Wanted To Be Seen captures the point when the musician the concept of Lost In the Ghost Light revolves around is at his most weary and emotionally withdrawn. It focuses on the dark reflections before redemption.

Musically, it’s something of an extreme split between the reflective melancholy of the verses and the apocalyptic anger of the latter part of the song, which features some intense duelling guitar and violin parts from Bruce Soord and no-man’s Steve Bingham.”

You can also pre-order the album digitally from iTunes & Amazon MP3 and receive the track You Wanted To Be Seen immediately:
Amazon MP3
iTunes