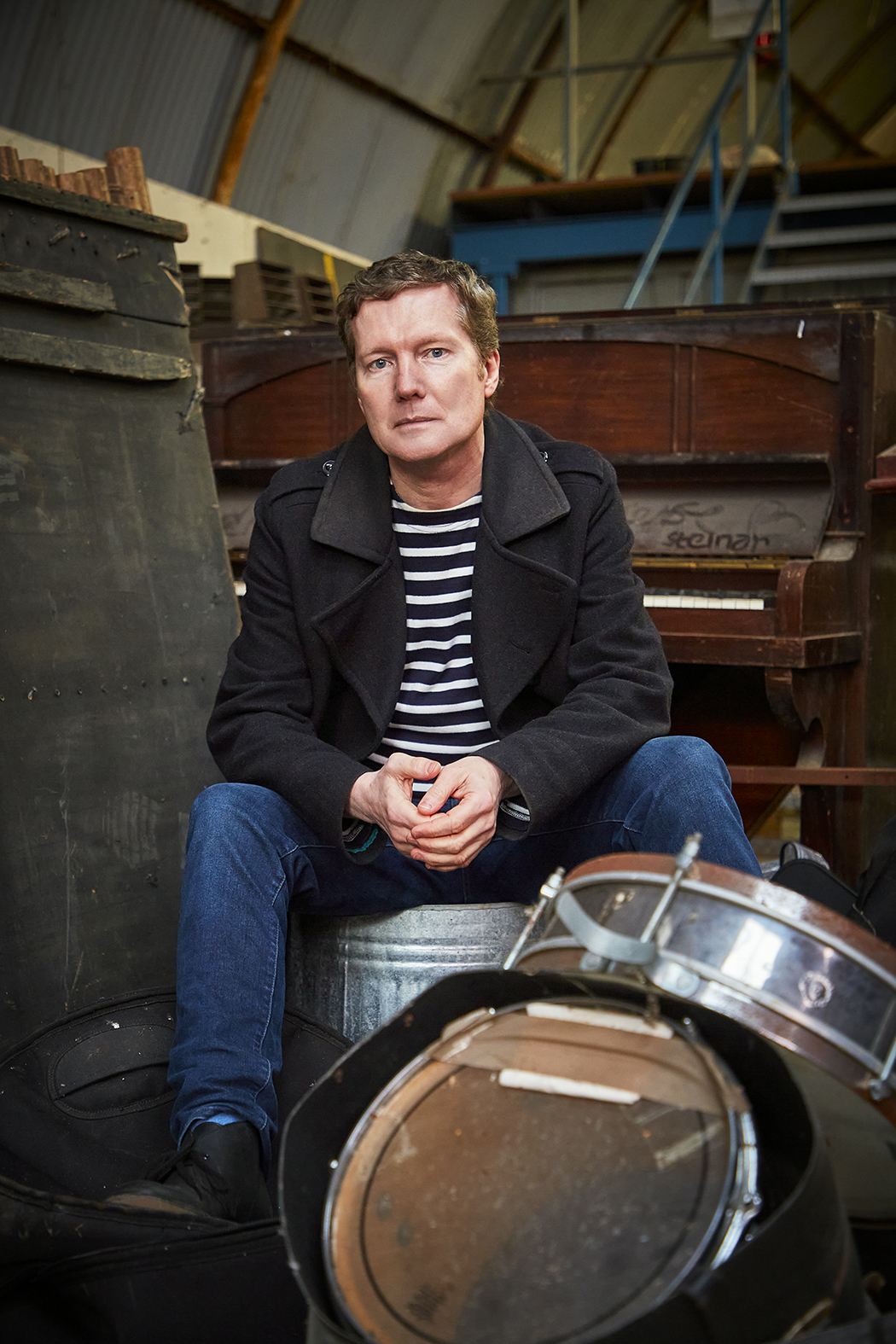 Tim recorded the album Flame (1994) with Richard Barbieri, co-produced/co-wrote the acclaimed Talking With Strangers (2009) for Judy Dyble (ex-Fairport Convention), and has had a long-term collaborative partnership with Peter Chilvers.

Tim's recent quartet of solo releases on InsideOutMusic/Sony have entered the official UK Top 5 Rock, Progressive, and Vinyl charts, as well as the official Scottish charts. Along with Steven Wilson, he is also the co-host of The Album Years, which has reached the Top 5 Music Podcast charts in over 25 countries.

Since 2001, Tim has co-run the specialist online label/store Burning Shed with Pete Morgan.

Tim is signed to Inside Out / Sony and Real World. For live and management queries, please contact info@burningshed.com and james@holeagency.com.