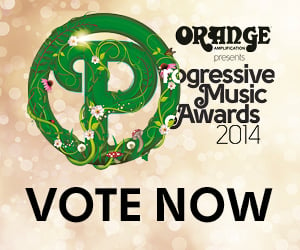 Tim Bowness’ song ‘Smiler At 50’ taken from his new album ‘Abandoned Dancehall Dreams’ has been nominated for the ‘Anthem’ award at the 2014 Progressive Music Awards. The event takes place on Thursday, September 11 at Underglobe, below Shakespeare’s Globe Theatre on London’s Southbank, hosted by Gavin Esler.

You can cast your votes for the awards at http://awards.prog.teamrock.com/

Tim Bowness’ new album ‘Abandoned Dancehall Dreams’ is out now and available on 2CD and 2LP vinyl from Burning Shed.