18 years after the duo’s debut California, Norfolk, Tim Bowness and Peter Chilvers return with the exquisite melancholy of Modern Ruins.

Mixed by the legendary Peter Hammill, the album alternates between fragile piano-led songs and atmospheric Electronica-infused pieces which take the duo’s music to new levels of accomplishment.

All copies come with a signed postcard.

A reissue of California, Norfolk, featuring the 2013 deluxe edition mastering and extra tracks will be released on the same day. 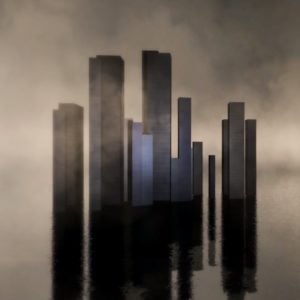