Tim has written a new entry in the diary section of this site, where he talks about current and future projects, and a few days later, added a follow up post. 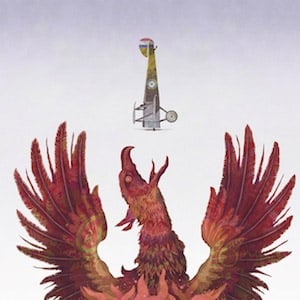 The Kscope edition of Henry Fool’s long unavailable debut album from 2001 is available to pre-order from Burning Shed.