The second, all instrumental, Henry Fool album will be released on the Kscope label on 11th March 2013. 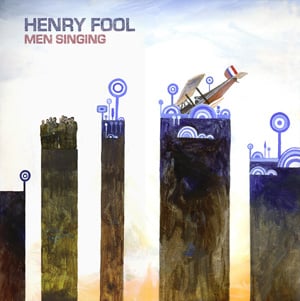 Men Singing was produced and arranged by Stephen Bennett and Tim Bowness, and was recorded between October 2006 and November 2012.