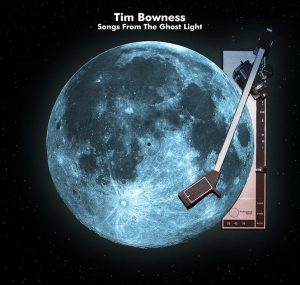 Songs From The Ghost Light is a companion release to Tim Bowness’s acclaimed Inside Out label albums, Abandoned Dancehall Dreams (2014), Stupid Things That Mean The World (2015) and Lost In The Ghost Light (2017).

Find out more about the album, which is now available to pre-order in limited CD and vinyl editions on the Songs From The Ghost Light page.