From the short, sharp shocks of Always The Stranger and Only A Fool to the long-form ambition of the sensuous Dark Nevada Dream, the cinematic Electro-Ballroom of Glitter Fades and the dystopian paranoia of Say Your Goodbyes Parts 1 and 2, Butterfly Mind delivers a thrilling fusion of Art Rock invention, Post-Punk energy and epic soulful ballads.

Produced by Tim Bowness and Brian Hulse (Plenty), the album was mixed and mastered by Steven Wilson.

Available as a limited double CD (with alt mix of the album and outtakes) an exclusive, limited transparent green vinyl edition and a black vinyl version. The vinyl editions come packaged in a special die-cut sleeve with insert.

All copies sold through Burning Shed come with a fridge magnet and a signed postcard.

All purchasers will be entered into a raffle to win a hand-signed and personally dedicated lyric sheet. 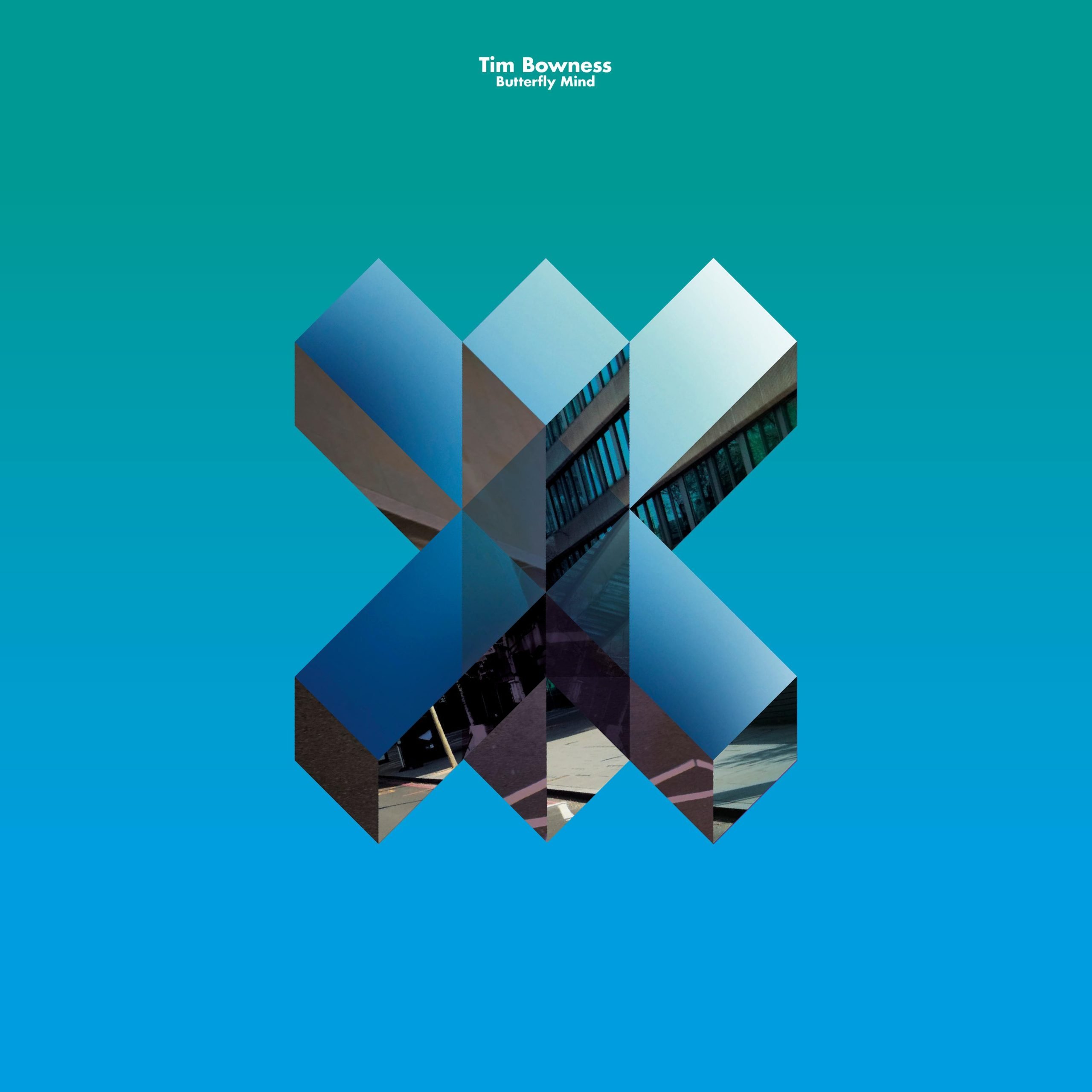