How did you discover Jethro Tull? 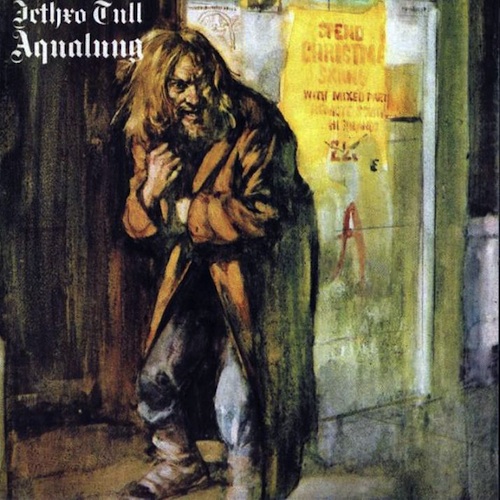 Through an advert placed on my school noticeboard in 1980. Somebody was selling a copy of Aqualung cheaply (always a good incentive to buy!).

I walked across town in the pouring rain with pocket money in hand to collect the album. On returning home and hearing it, I was immediately smitten and the dark atmosphere and eloquent lyrics strongly appealed. The artwork and the music possessed an unsettling sense of otherness and antiquity.

Following this introduction, I quickly became familiar with the band’s back catalogue and then current release A (as a fan of Eddie Jobson’s work, I was pleased to see his involvement).

I think I differ from a lot of JT fans in my favourites.

I greatly admire the early trilogy of Stand Up, Benefit and Aqualung and the late 1970s ‘Folk Rock’ trio of releases (Songs From The Wood, Heavy Horses and Stormwatch).

I’ve always felt that the likes of A Passion Play, Too Old To Rock’n’Roll, Stormwatch, Warchild, Under Wraps and J-Tull.Com were very underrated, while Thick As A Brick, Minstrel In The Gallery and Broadsword And The Beast are albums I like rather than love. That said, there’s astonishing material on all those albums and I can see why they’re fan favourites.

Personal favourite songs include Dun Ringill, Wond’ring Aloud, Up To Me, From A Dead Beat To An Old Greaser, With You There To Help Me, Inside, Later That Same Evening and others.

I’ve a real soft spot for Ian Anderson’s acoustic miniatures such as Slipstream, Cheap Day Return, Salamander and Only Solitaire. I strongly believe that had he not gone down the band route, he would have been a respected and successful singer-songwriter who would have been retrospectively seen alongside other gifted mavericks such as Roy Harper, John Martyn, Peter Hammill, Richard Thompson and Nick Drake.

Over the years, A Passion Play, Aqualung, and Heavy Horses are the Jethro Tull albums I’ve played the most. 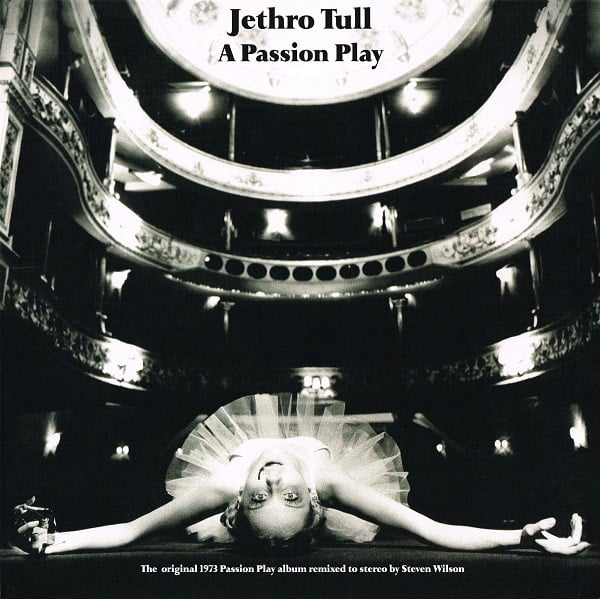 My least favourite period of the band’s music is the late 1980s to early 1990s. The music from that period isn’t bad at all, but there’s a loss of intensity and focus for me. By comparison, the later 1990s releases – Roots To Branches and J-Tull.Com – seemed to possess a renewed sense of vigour and adventure.

In somewhat broad terms, how did their sound change over a roughly thirty-year studio career?

I’ve always been amazed how productive Ian Anderson was between the late 1960s and mid-1980s and how, despite an excessively busy touring schedule, the band’s sound managed to change so dramatically so frequently.

I think the band always kept abreast of the times while remaining totally true to its idiosyncrasies, so from the Blues Rock of the debut through the Hard Folk Rock of 1969-1971, Prog excursions of 1972-1973, the slight Roxy/Bowie influences of 1974-1976 and the electronic experiments of 1980-1984, you can hear the band reflecting the times it lived through. Ditto the textures and rhythms on the likes of the much later J-Tull.Com. 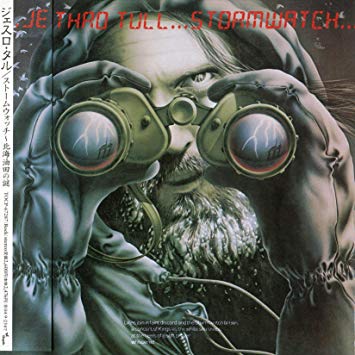 The only period out of time is perhaps the Folk Rock trilogy of 1977-1979, though even then the atmosphere and lyrics for Stormwatch are very redolent of the doomy late 1970s in the UK.

Overall, what impact has Jethro Tull had on you personally/professionally?

Working with Ian on my song Distant Summers was a genuine thrill. His performance and professionalism were of a very high standard and it was an honour to have someone I admired so much playing on one of my pieces. 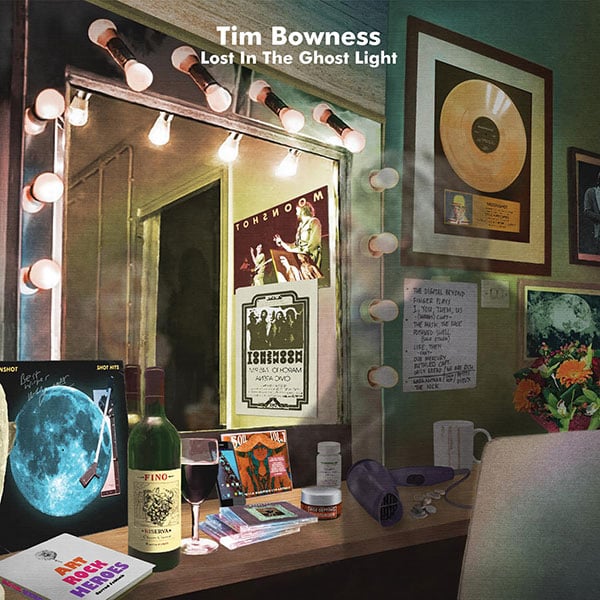 I’m not sure my music has any JT influence at all (though the excess of flute on 2017’s Lost In The Ghost Light may owe something to the band).

I’d say the thing that most impressed me was IA’s finely honed lyrical observations and his sophisticated use of language. I’ve always admired his eye for detail and his talent for ‘kitchen sink’ realism.

The ambition and depth of A Passion Play was also something that I was dazzled by when I first heard it.

What made Jethro Tull stand out when they first arrived on the music scene? Who influenced their initial sound?

On the debut album, it’s clearly a band emerging out of the British Blues Rock boom (Cream, Fleetwood Mac etc), while by Stand Up, I think Jethro Tull has already become a very individual entity. The band sound was strong, but IA’s singular voice, flute, lyrics and stage performance / image is what set JT apart from everyone and everything. 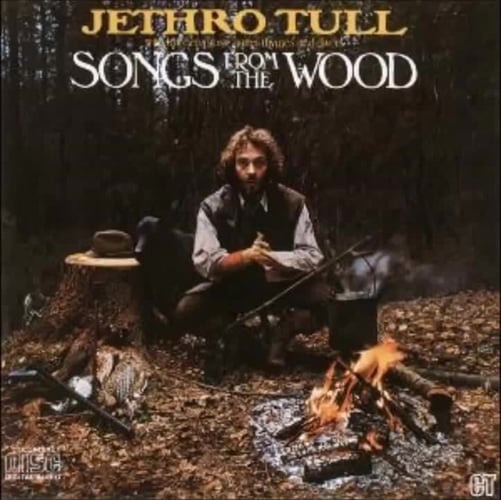 Occasionally, I can hear Beefheart, Roy Harper and Zappa somewhere in the band’s sound, and if Warchild took some elements of Bowie and Roxy Music, Songs From The Wood had something of a Gentle Giant complexity, and Under Wraps a Thomas Dolby sonic quality. That said, in all cases, JT and IA assimilate external influences in a very distinctive way.

What is their lasting legacy? How did they impact rock music both in their heyday and since? Which other artists did they directly influence (classic and modern)?

I suspect that a little like Captain Beefheart, Frank Zappa, Yes, 10cc, Joe Zawinul, Steely Dan, Thelonious Monk and others, JT has had a lesser impact on the music world than it would / should have done due to the complexity of its music. There are imitators of course, but it’s difficult to hear the band’s influence on the wider music world.

Evaluating a legacy is hard, though its testament to the band’s immense talent and uniqueness that we’re still discussing and listening to its music five decades after its debut album and that the band is still playing to packed venues.