It Could Be Home

Plenty – It Could Be Home 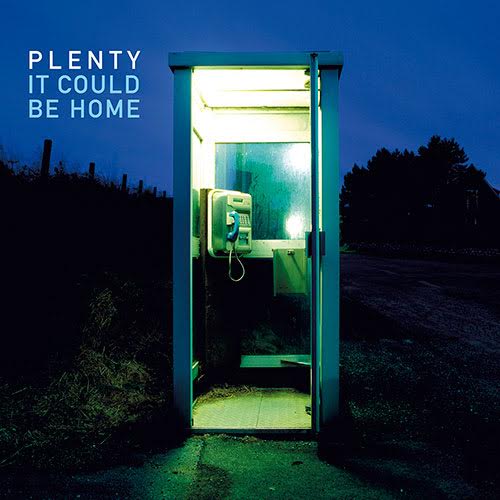 Formed in 1986, Plenty was Tim Bowness’s immediate pre-no-man band. It Could Be Home is a debut release over thirty years in the making.

Distinctively echoing then contemporary artists such as The Blue Nile and Prefab Sprout – alongside the iconic likes of David Bowie and Peter Gabriel – Plenty’s music alternated between anthemic pop, poignant ballads and ambient experiments.

A meticulous labour of love, It Could Be Home was mixed and instrumentally augmented by Norwegian producer Jacob Holm-Lupo (White Willow, The Opium Cartel).

Available as a CD in a six panel digipak, 140g black vinyl in gatefold and a limited 140g blue vinyl version in gatefold: All with striking artwork by Carl Glover.