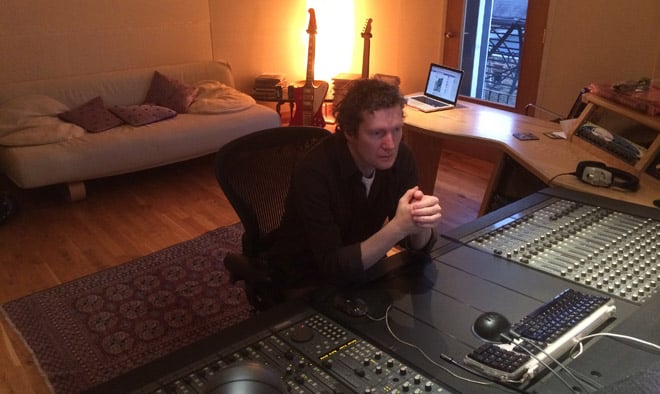 The vocals were recorded at Phil Manzanera’s Gallery Studios in December.

More details about the contents, artwork and release will follow. 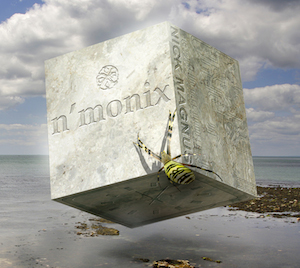 All pre-orders come with an exclusive signed postcard.

The album can be ordered from Burning Shed.