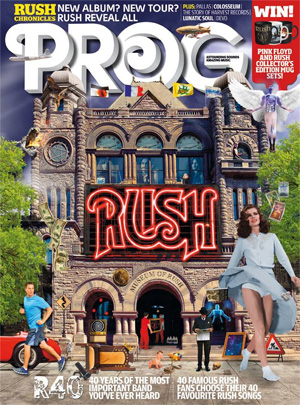 Abandoned Dancehall Dreams appears at #16 in Prog Magazine’s Critic’s list of ‘best albums of 2014’. The album also appears in 8 individual lists, being in the Top 10’s of Chris Roberts, Paul Lester, Dave Ling and Sid Smith.

The album is also in John Kelman’s list of favourite albums from 2014 at the All About Jazz site.

If you’d like to vote for ADD, Tim or any of the musicians Tim worked with on the album, visit Prog Magazine’s 2014 reader’s poll page. Votes can be emailed to prog@teamrock.com, with the subject line ‘Readers’ Poll 2014’.