Barring session appearances, this is likely to be Tim’s only release of new recordings this year:

Enough is a double CD collecting two 2021 Plenty ‘lockdown’ projects, plus the first ever release of the band’s original 1980s demos.

Harder hitting and more diverse than It Could Be Home, Old is a mini-album containing seven contemporary interpretations of 1980s Plenty songs not included on the band’s 2018 reunion album. Tom Atherton, Michael Bearpark, Peter Chilvers and Charles Grimsdale guest.

Something old, something borrowed: All blue.

The artwork is by Carl Glover and the booklet contains sleeve notes by Tim Bowness. Every copy comes with an exclusive signed postcard. 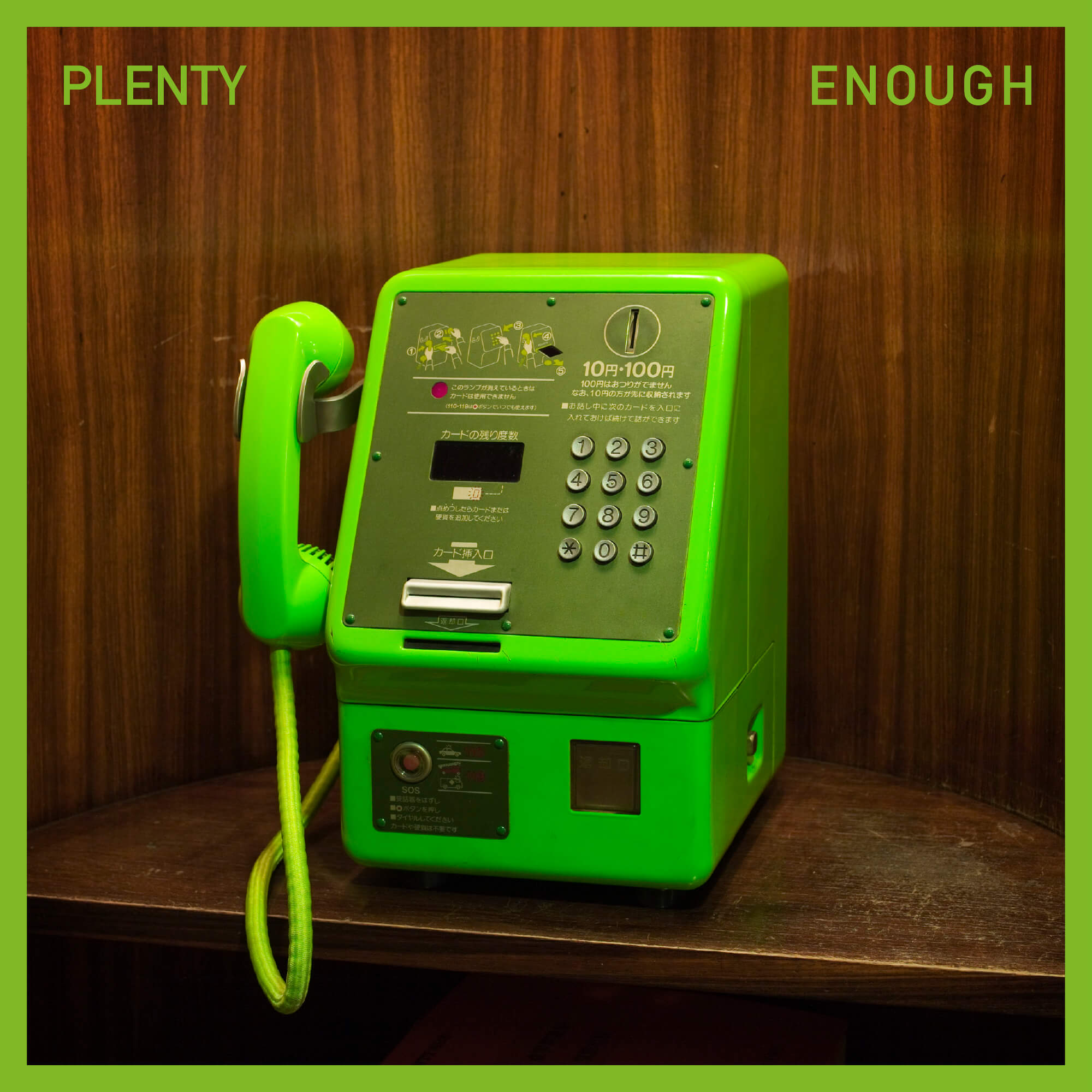